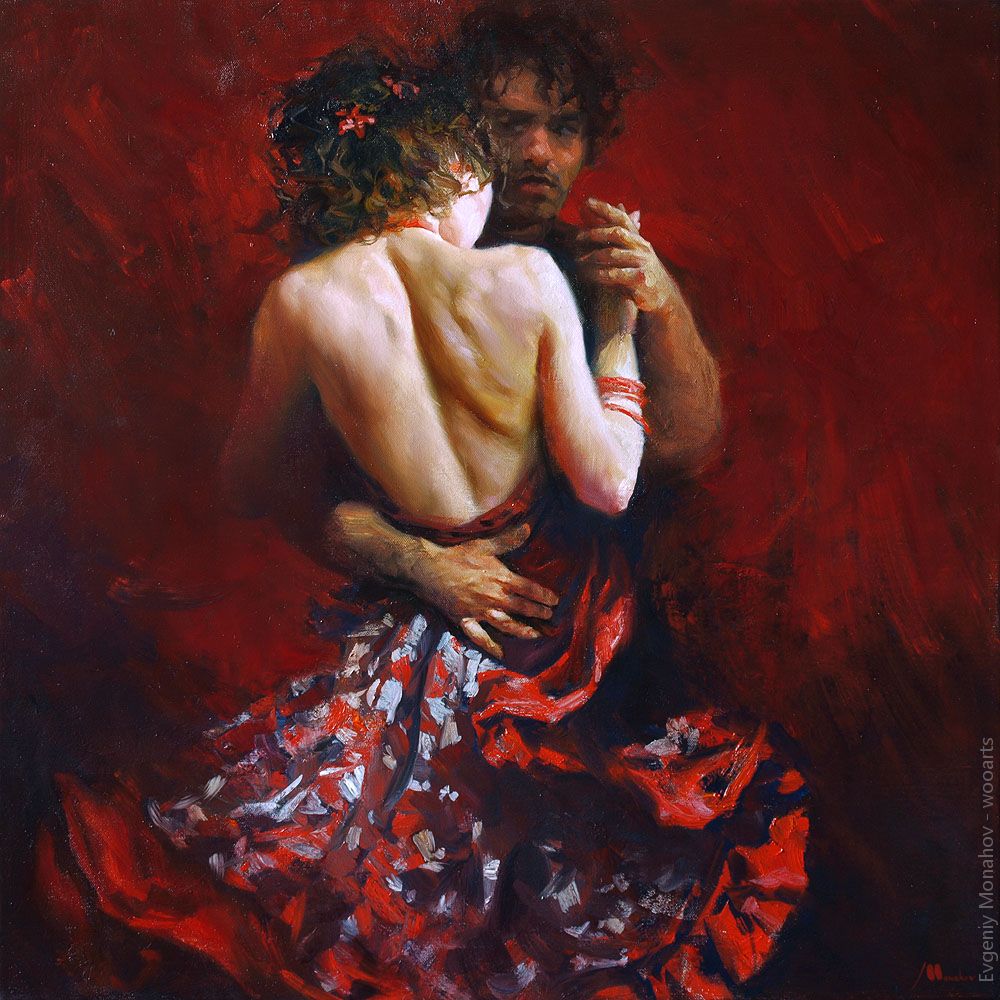 Evgeniy Monahov is a russian painter (Евгений Монахов) was born in Moscow. Graduated from the Moscow Art College and the Surikov Art Institute in Moscow (faculty of easel painting, studio under the guidance of professors M. Abakumov and V. Sidorov). Since 2002 a member of the International Federation of Artists and National Artist’s Union of Russia.