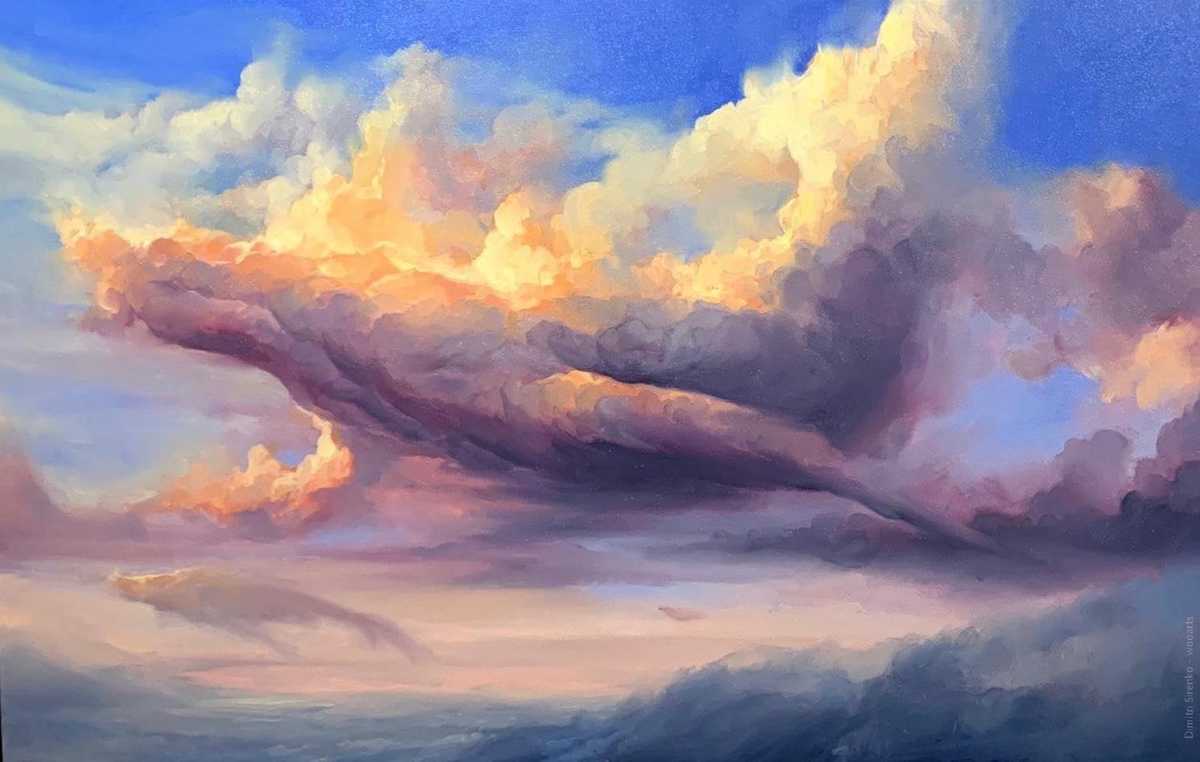 Canadian Painter Dimitri is best known for his exploration in portraiture as well as wild life depictions deriving inspiration from both classical and modern painting disciplines. Working primarily in acrylic, Dimitri captures the essence of personality in his works relying on his own imaginative perception as well as photo reference.

For Dimitri, art is a language that can communicate on both conscious and subconscious levels which is why aesthetic execution of his art is a big part of making that language more accessible for a wider range of audiences.

Dimitri graduated from Emily Carr University of Art and Design with a major in animation which is why he works as an art director in animation and video game industries. Having won the National Championship of Art Battle as well as Battle of the brush, Dimitri has unlocked a new and exciting chapter of his life.