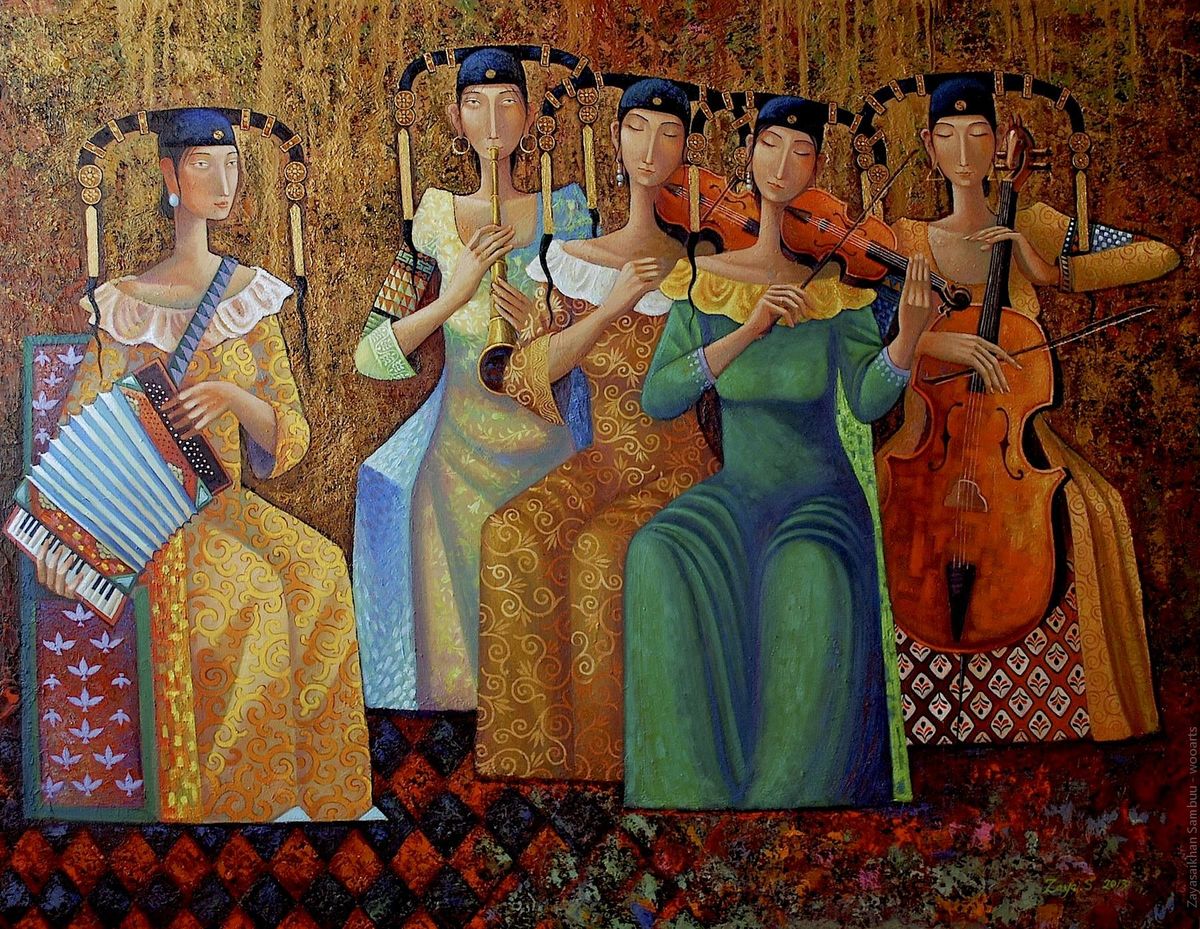 “I used to visit my uncle regularly when I was a kid. They used to live not far from my home, at the foothills of a long mountain range “Ulaan Uul” (Red Mountain). One day I asked my uncle:
What is beyond this mountain range?
Nothing. That is the end of the world.
So, what comes beyond the world’s end?
There is the ocean…

I was six or seven years old at the time. Being a child, I secretly dreamt of seeing this ocean. Then without telling anyone, I walked to the Red Mountain alone. I climbed to the top of the mountain, starved and thirsty, after a whole day of walking 15-20 kilometers. When I got there … I was stunned. Imagine what I saw? There was a much wider, vast valley than I had just walked through, a much bigger mountain in the distance…”
After discovering what was beyond the Red Mountain, the little boy started dreaming about going to the faraway mysterious world.

—
Zayasaikhan Sambuu, Zaya, was born in 1975 in a small town called Baatsagaan in the Gobi desert of Mongolia. During his teenage years, the censorship of communism started to fade away, enabling reemergence of forgotten nomadic culture and heritage as well as freedom of religion. And growing nationalism and religious freedom allowed many people to practice Buddhism; and as a teenager who was skilled in drawing, Zaya was greatly encouraged to depict portraits of Buddhist Gods by people who were eager to recover their religious customs and values. Such things had been forbidden by the communist regime for more than four decades.

For this reason, Zaya was first introduced to art through Buddhism. Indeed, Buddhism had especially influenced him and at the age of 15 he decided to become a monk. However, after studying Tibetan religious texts for two years, he realized that he had a greater interest in art itself rather than religion. In addition, the lifestyle of the monks and the strict rules of religion clashed with his artistic personality and creativity.

At the age of 17, Zaya enrolled in the Soyol Fine Art College in Ulaanbaatar to study traditional Mongolian fine arts. After finishing at the college, he continued to study at the Institute of Fine Art at the Mongolian University of Culture and Art, from which he graduated in 2002. Styles and Techniques Zaya combines the Mongolian traditional painting with contemporary international, especially Asian, influenced art.

His unique method of using watercolors, gouache, brush, oil, and mixed medium on canvas allows him to illustrate the ancient traditional customs, and heritage of Mongolian and central Asian nomadic people. Although his works mainly consists of scenes of ancient daily life and exotic portraiture of nature, he connects the spirit of nomadic Mongolian art with Tibetan and Japanese traditional techniques of fine art.

By using different methods and studying various cultures, Zaya works to create his own genre that enables him to illustrate a world of antiquity within a modern art. His works, therefore, is neither too traditional, nor modern; rather it is a bridge between the old and the new art.

The simplicity of everyday life of nomads and their relationship with the wild nature is one of the main subject matters of his works and they are depicted in his paintings with extraordinarily clear lines and textures, as well as visually strong, often warm yet slight dark, vibrant colors.

His paintings contain female figures accompanied by wild beasts or animals such as snow leopards, and wolves, which symbolize the connection of beauty to nature. The female characters, in his paintings, appear majestic and aristocratic and they often represent historic queens and princesses. The images of their costumes and hair styles are carefully studied from the traditional fashions of Mongolian nomadic aristocracy.

“I believe I may have found the real deity to draw. And that deity is Women. Especially, Mongolia’s nomadic women, their close relations with nature, their hard life out on the harsh Mongolian steppe, their unique inner-world, and the customs and traditions they carry on, give me tremendous inspiration and subject matter for most of my work. Through the distinctive features of those Mongolian women’s expressions, I try to tell a secret that has never being told, of happiness and misery, of humanity’s relations with nature, and of history and contemporary lives and how they connect with us.”

His paintings are also inspired by the history of Mongolia and great Empire of Chinggis khan. The great legacy of his ancestors certainly inspired him personally; thus, a number of his paintings are motivated by and derived from various historical events.