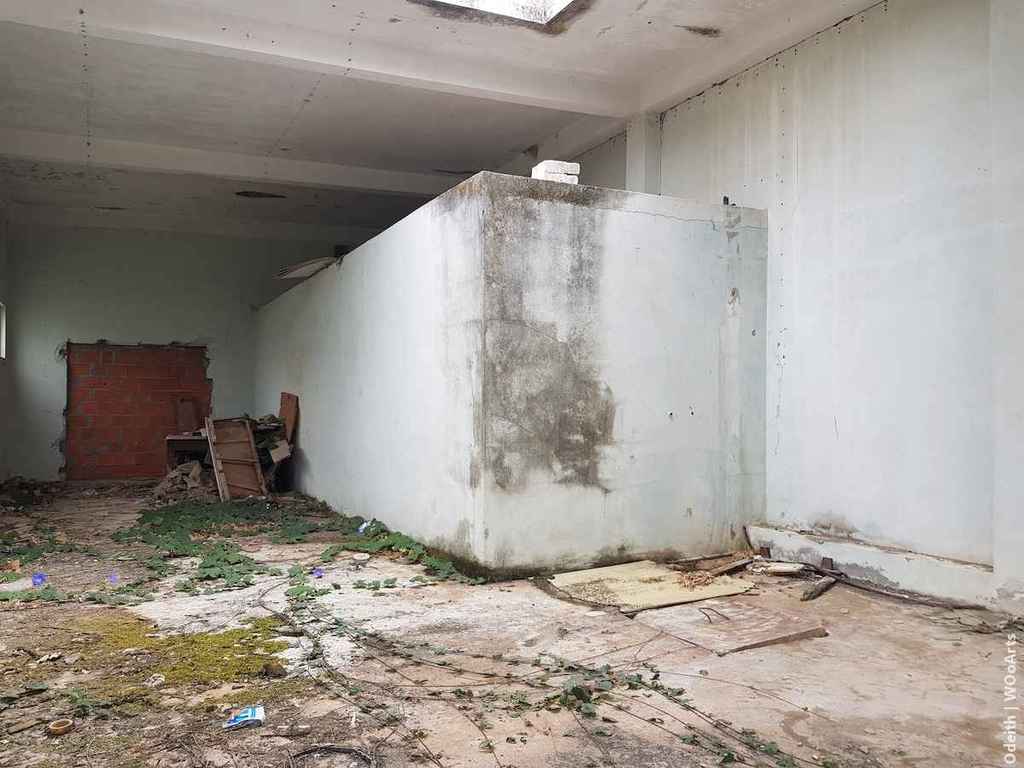 Odeith was born in 1976, in Damaia (Portugal). He held a spray can for the first time in the mid 1980s, but it was in the 1990s, when graffiti began its dissemination throughout Portugal and began to leave its Portuguese birthplace, Carcavelos, that the artist had his first contact with graffiti and its movement. His first experiences were sketched on street walls and train tracks and so the passion he had always shown for drawing had a newly found purpose and began evolving. Not long after, came the opportunity to paint large scale murals in Damaia, Carcavelos and in many social housing neighbourhoods, such as Cova da Moura, 6 de Maio and Santa Filomena.

Early on, the artist showed a special interest in perspective and shading, in an obscure style, which he later called “sombre 3D”, where the compositions, landscapes or portraits, messages or homages, stood out for their realism and technique.

Odeith was, in 2005, internationally recognized for his groundbreaking incursions in the anamorphic art field, standing out for his compositions created in perspective and painted in different surfaces, such as 90º corners or from the wall to the floor, creating an optical illusion effect.

Currently, back in Lisbon, he assumed painting as his main activity, having created large scale murals for major national and international enterprises such as the London Shell, Kingsmill, the Coca-Cola Company, Estradas de Portugal, Samsung, Sport Lisboa e Benfica (football club) and several Portuguese city halls such as Câmara Municipal de Lisboa and Câmara Municipal de Oeiras, amongst others.

Odeith’s bus appears perfectly at home in the mostly empty environment and, at first glance, simply seems like a discarded vehicle sitting in a deserted space. It’s only when you look at the “before” photograph that you realize this isn’t a vehicle at all. And upon closer inspection, the viewer can truly appreciate the technical skill necessary to pull off this transformation.

Odeith began by teasing his followers, posting a photo of the block-like structure and asking people to guess what he’d be changing it into with paint. People didn’t have to wait long to see what he’d come up with, as just three days later he unveiled his masterpiece. The graffiti artist’s attention to detail is unmatched, with him even painting the proper shadow of the bus on the wall, according to how the sun filters through the open roof.

Photographs of the work in progress show how he manages to build up the illusion using black spray paint to create outlines and mark points where perspective lines should converge. Yet, even with seeing how the work comes together, the precision with which Odeith paints makes his work is beyond words. There’s no doubt that Odeith has solidified his position as the top illusionist in the graffiti world today.