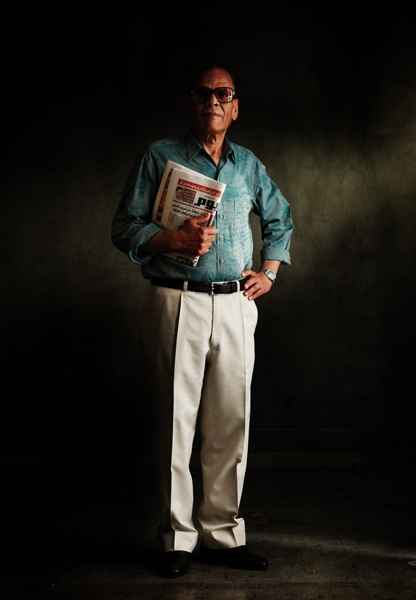 Miguel Ángel Sánchez is a 34 years old spanish artist graduate in sculpture. He’s traveling for ten years around the world photographing reality with his camera. He won an award from Madrid Community thanks to his documentary work in 2005.

Since 2006, he decided that some of his pictures would deserve a longer exposure time and that’s why he opened his own studio where he can focus his work on the light, with people who are not only posing but also relating a story in which the artist is a key component.

He developed his work as an advertising photographer in Spain at the begining and as a reporter for El Pais, main spanish daily newspaper, which published the portraits of lybian rebels he made during the war that overthrew Mouammar Kadhafi.

He’s now working for two years in Al Asbani, his studio in Cairo.