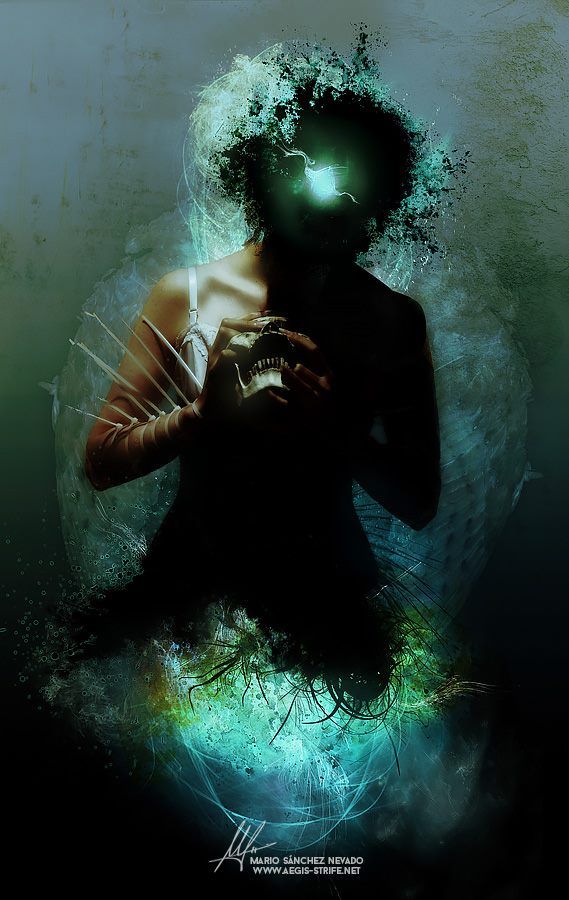 “I THINK EVERYONE HAS A GOOD STORY TO TELL: MY MISSION IS TO TURN THEM REAL”.
Mario Sánchez Nevado (Barcelona, 1985) is a Spanish freelance Illustrator and Art Director Graduated in Fine Arts with a Major in Digital Arts by the University of Murcia, who creates artworks and designs for music bands and publishing houses worldwide from this studio, Aégis Strife Illustration.

His distinctive surreal signature on aesthetics, and his caustic approach on storytelling, has granted him a worldwide recognition of his career. He has joined forces with clients of the size of Adobe, Goodby Silverstein & Partners, Harlequin or Hachette. He is also one of the managers of the international artistic collective Hysterical Minds and has written several workshops for PSD Tuts+ about digital imaging production. Mario has traveled Europe to give several lectures and workshops in London, Rome or Madrid, and has participated in Adobe’s Create Now, Photoshop Rockstars, Brief Festival or the Creative Pro Show, to name a few.

His opus has travelled the world from Spain to the U.S., Cuba, UK or Brazil to exhibitions like Creatives Rising, that itinerated among others, to the MoMA and Guggenheim museums in New York. His artistic labor has been recognized by the Master Award on the digital art annual Exposé by two consecutive years, and recently, he participated in Adobe Photoshop’s 25th Anniversary campaign that was premiered on the 2015 Oscar Academy Awards and screened in Sundance, winning a Pencil D&AD Award, Three Cannes Festival Lions and an Emmy nomination.

With a solid but ever-evolving personal style, his striking collection is deeply woven with bold, stinging narratives, built with vibrant palettes that are the key to the atmospheres and scenery of the dream-like environments present in his body of work. Nevado’s universe is a sensorial interpretation of what he feels as human being and citizen of this world, conveying ideas of our behavior as emotional lifeforms in different contexts where irony can be found and lead to a recurrent critique to society’s morals, distribution, politics or canons in an historical era dominated by shallow. Part magical storyteller, and part sober messenger of society’s ills, Mario’s work begs for a deeper consideration of the world around us.