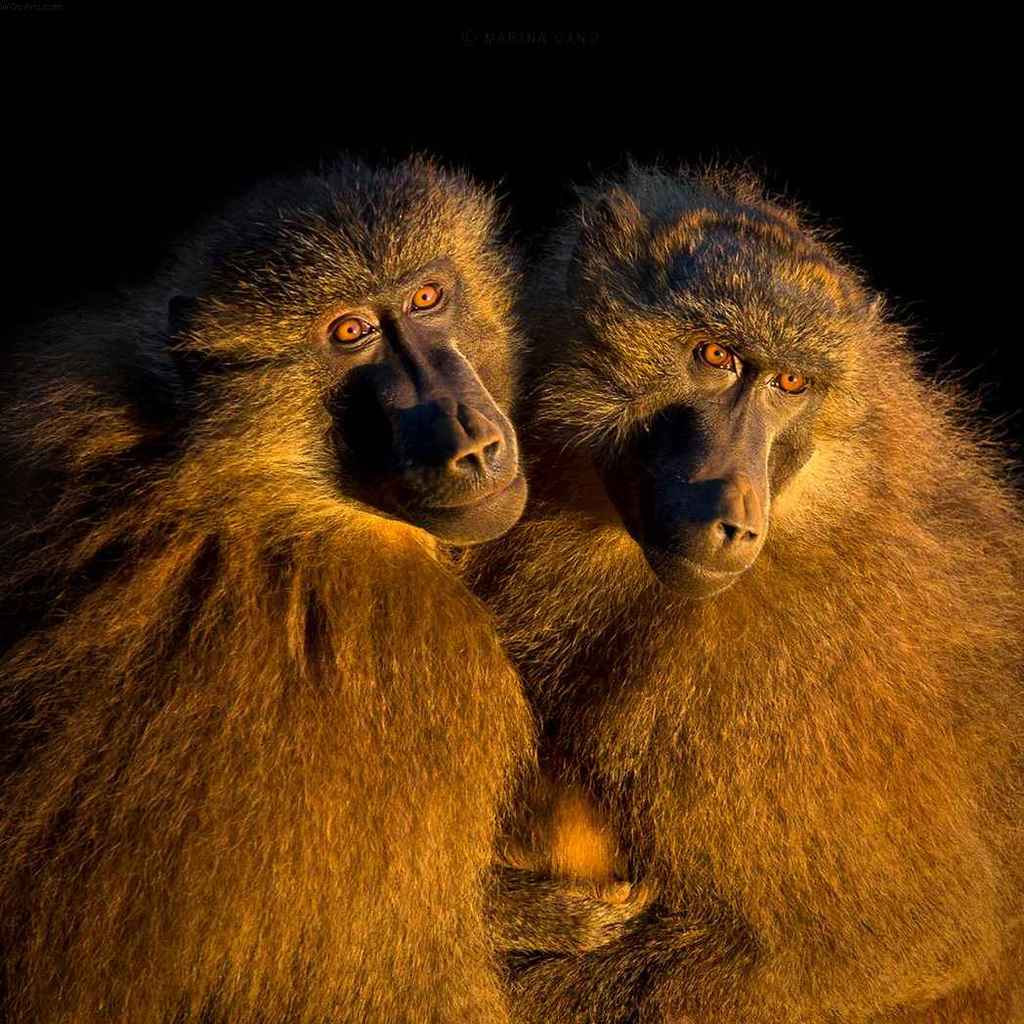 I’m a Spanish wildlife photographer, based in Cantabria, Northern Spain. I’ve been taking pictures since I was a teenager, when I started using my father’s camera. My work has been published around the world and I have won several international awards. In 2009 I published my first book, “Cabarceno”, with the pictures I had taken for three years in the largest park of wildlife in Europe, with the same name. In December 2012 I published my second book: “Drama & Intimacy”, a careful selection from the pictures I took in South Africa, Kenya, England and Cabarceno.
My latest book is Inspiration + Naturaleza, with the publisher PhotoClub Anaya. Launched on November 2016.
I’ve also held exhibitions in Cape Town, London, Spain, La Habana, Korea,
My talks took me to different places like Finland, Cuba, South Africa, Israel, Mexico, Spain, United Kingdom, Iceland, Norway.
In 2015 I was finalist of the most prestigious Nature Photography Contest in the world: Wildlife Photographer of the Year.
Since 2015 I have also been part of the Canon Ambassador Team, representing the field of Nature Photography as a Wildlife Photographer. It is a great honor, as only a few top photographers of the world are part of it. Please click on the Canon logo to find out more about this program.

Currently I’m shooting wildlife in Africa, and if my pictures are beautiful it’s because Nature is
You can join me for a safari in Africa, or a workshop in Spain.