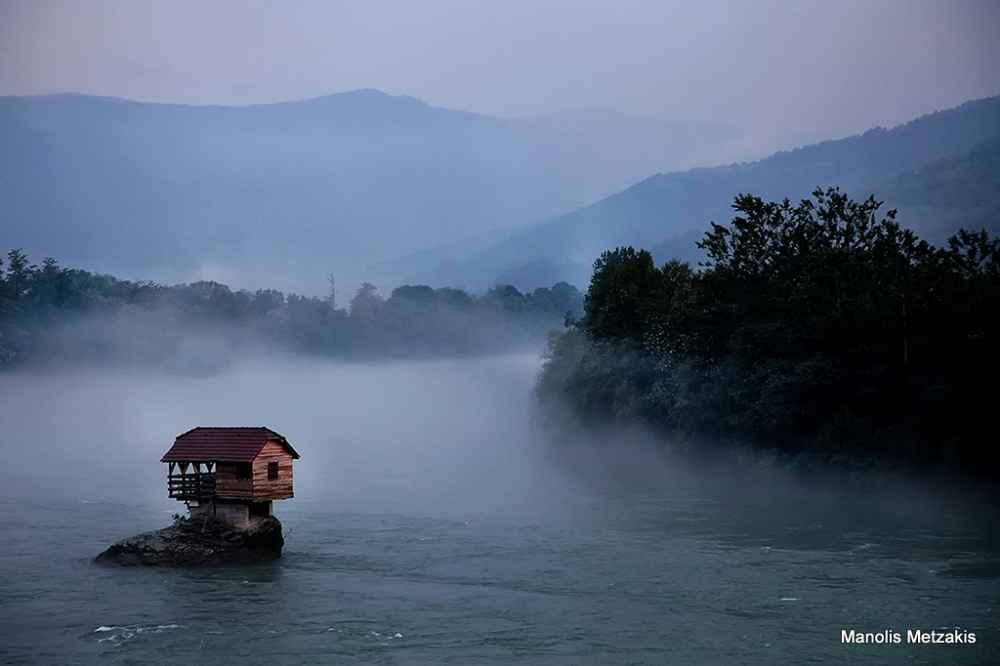 Manolis Metzakis was born in Iraklion Greece, He is a graduate of the University of Crete, with a degree in Mathematics.
In 1989 he joined the Hellenic Photographic Society of Crete.

From January 1992 till January 2000 he took up the duties of General Supervisor. He has been President of the Hellenic Photographic Society of Crete Since January 2000 .
In June 2008 elected as a member of the Governing Board of United Photographers International (UPI) and has been its president since February 2009
From 1993 onwards he has taken part regularly in international fine art photography exhibitions.
He has taken part in 800 such fine art photography exhibitions, showing 280 different pieces of fine art photographs, which have won, 25 gold medals, 21 silver, 19 bronze, 95 honorable mentions and 1550 acceptances.

The photographic museum of Catalonia and museum of EL-GRECO have in their collections fine art photographs (7 and 5 each) of his.

In July 1998 he became a member of the Hellenic Guild of Fine Arts.

From 2000 he has taken part to many national and international competitions of fine art photography as a judge.
He has had a lot of personal exhibitions in Greece (Iraklio, Athens, Rodos, Santorini, Preveza, Neapoli) and abroad ( Romania, Tirgu Mures, Oradea and Ukraine)
He was the plato photographer in the film EL-GRECO.