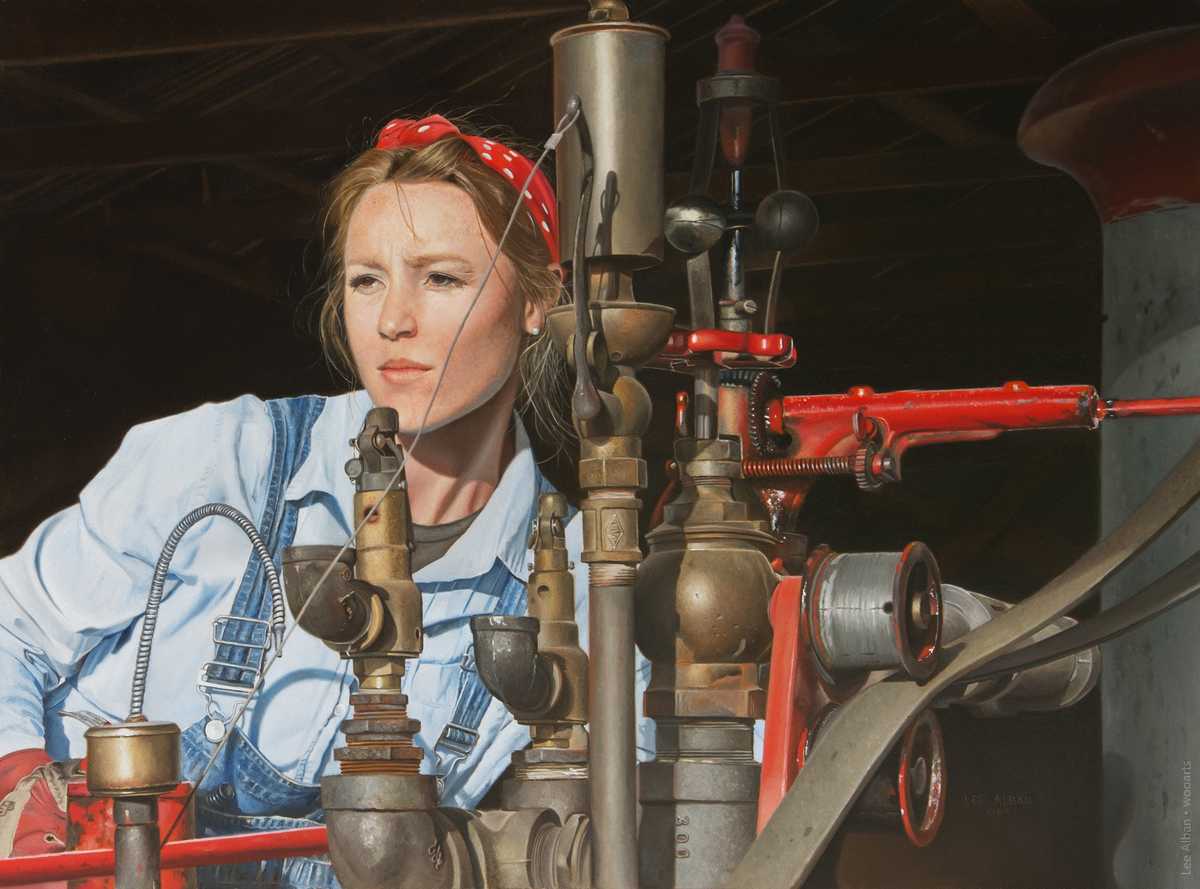 American Artist Lee AlbanNo compromisesLee Alban began drawing as a child and learned basic art techniques from television programs and library books. Throughout his school years his interest intensified and, though encouraged by teachers, chose not to pursue an art career. It was a life choice based on the limited ability of an artist to support a family and other social considerations. Instead, he followed his love of biology and became a secondary school teacher, married, raised two children and eventually retired at age 52. At that time he entered the Schuler School of Fine Arts in Baltimore, Maryland. The Schuler School is a small traditional atelier that has produced some of the country's premier artists.