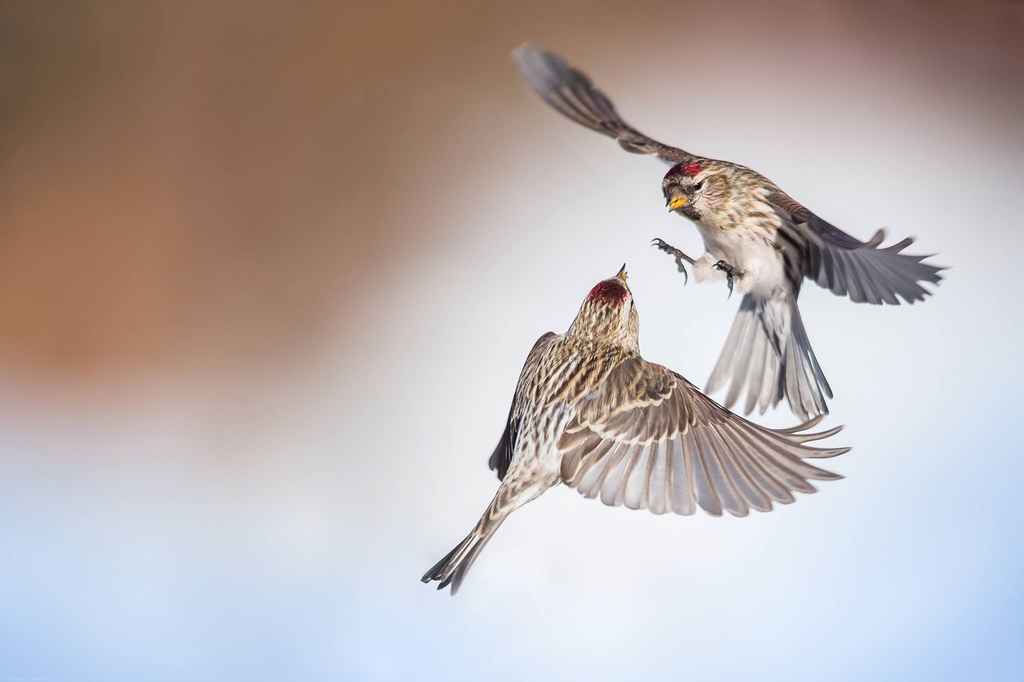 Kinan captures amazing shots from the heart of the nature. His lens transforms both wild and tranquility life combined in a crisp clear photographs. I was amazed by the birds photos nevertheless, the variety of location around the globe.