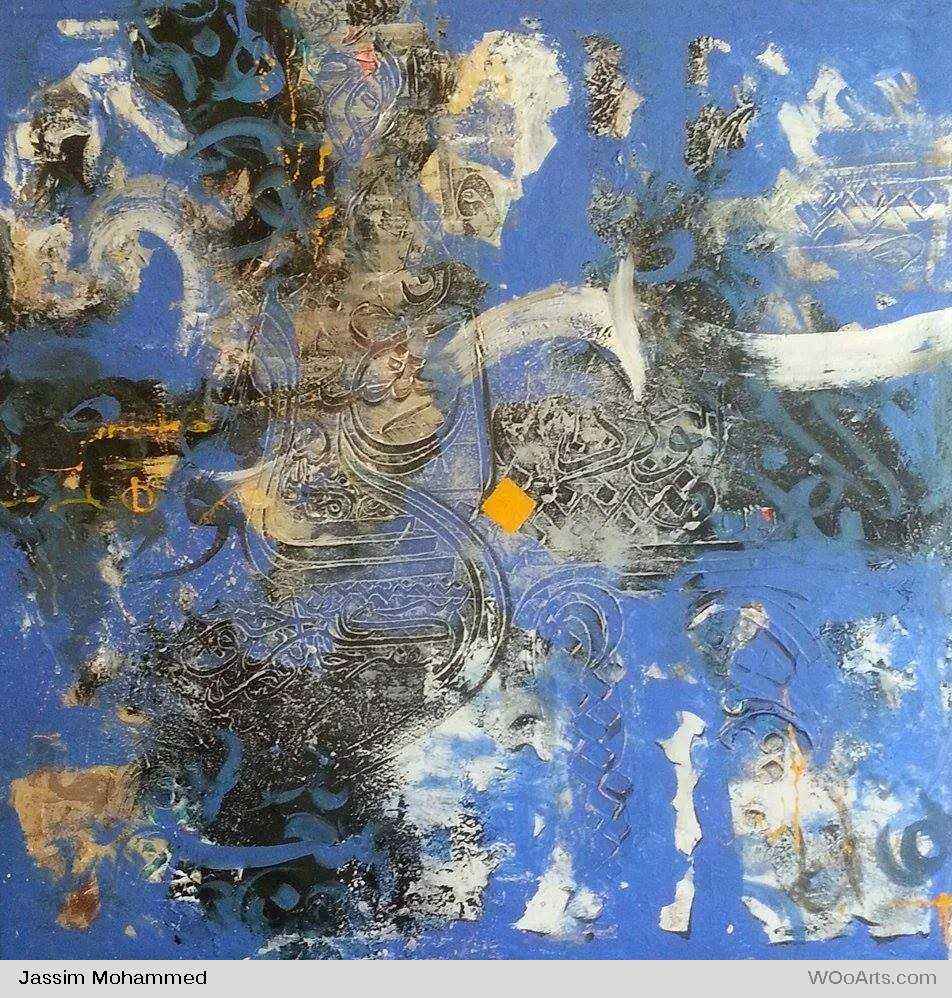 This is engraved painting on canvas not imposing which is rare to find and to reproduce.
حفر على القماش اي غائر وليس نافر
Mr. Jassem Mohammad
Born in 1970 Jassem Mohammad Iraq .

Awards & certification:
His painting has the highest price in Afak exposure and has a letter of evaluation of United Nations.
A certification assessment confluence of Sharjah.
Medal of gold &amp; participant shield at the fourth festival of pioneers – Baghdad.