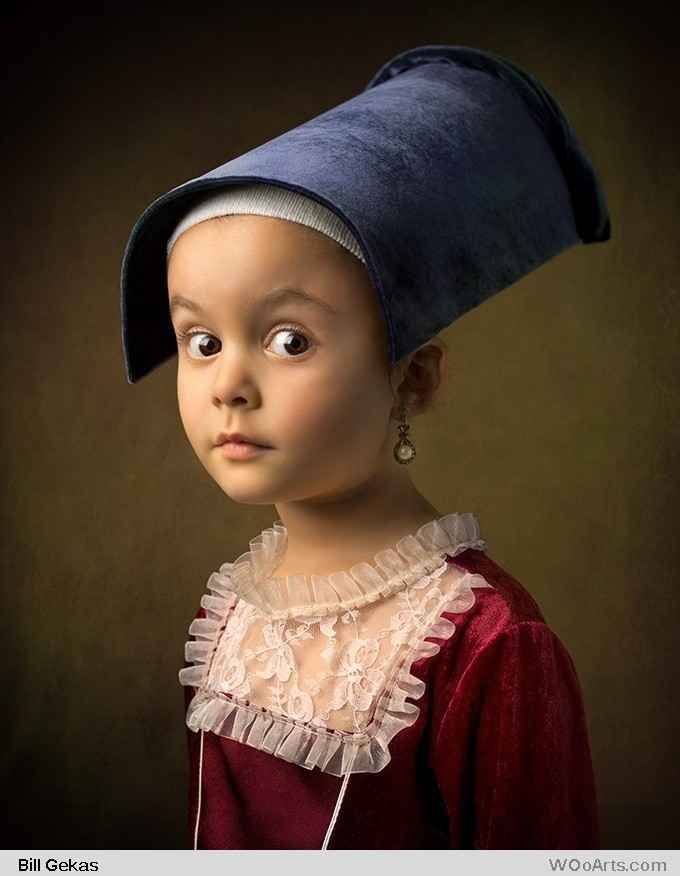 Bill Gekas was born and residing in Melbourne Australia, he is a multi awarded and published fine art portrait photographer.

Self taught and by learning the intricacies of photography since the mid 90’s, his admiration and respect for the works by the old master painters has influenced his stylistic approach to the craft.

His works have been published in various art journals, books, magazines, newspapers and other media outlets worldwide including BBC, NBC Today, ABC News, Daily Mail and others.

Although he occasionally shoots commissioned work, the renowned and exhibited works are primarily of his young daughter portraying a protagonist in a storytelling scene, a universal child.

Practicing the art of photography and constantly refining his style. 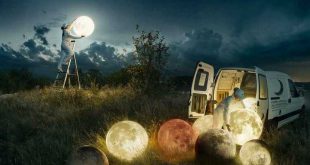 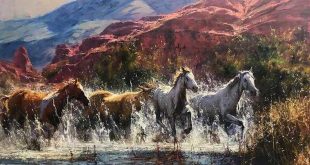 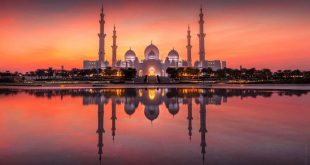 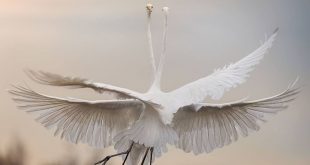