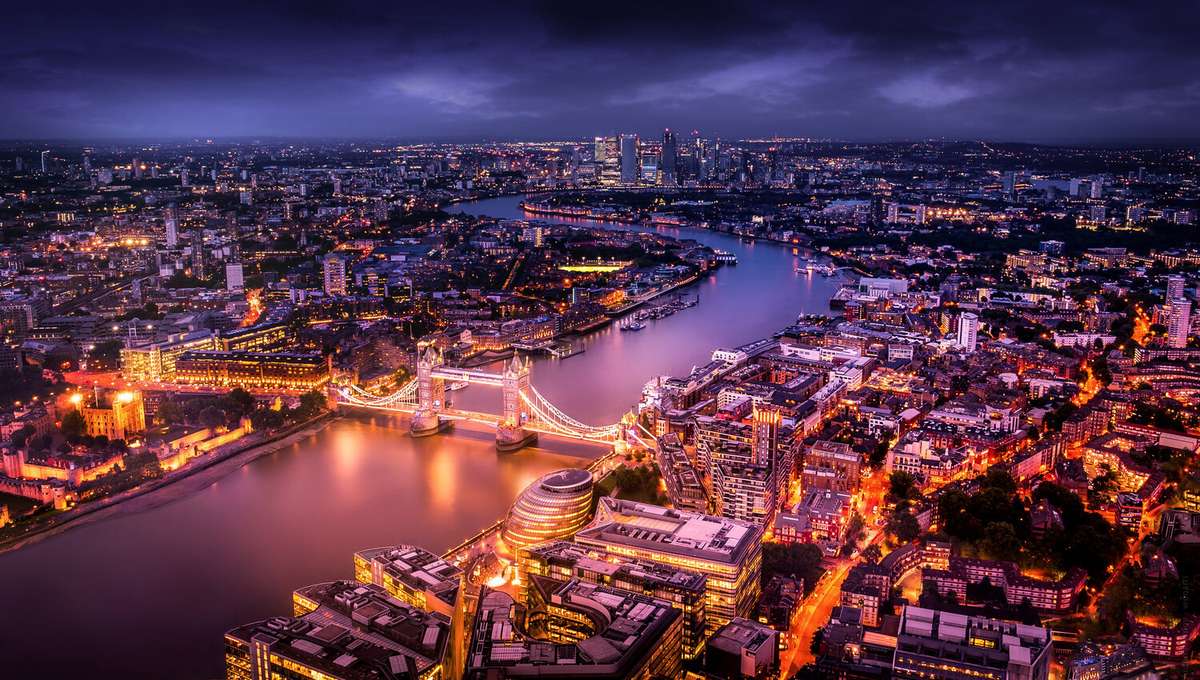 I started my artistic adventure in 2016 on YouTube. I created a unique formate of my blog which still has no analogues in the world – there are more than 330.000 people following it. I used to work as a computer games promoter and since then I’ve had partnerships with the biggest international companies in the industry such as Ubisoft, Crytek, WarGaming, Amino and many more.

The world of image has always been my passion. I’ve been studying the work of famous painters from the past to be able to use some of their special techniques for my own art.

As a professional photographer I am very much happy to say I have accomplished some things I am proud of. My work has been published internationally both online and in print by magazines and other publications. The work has been exhibited in galleries around the world. One of the exhibitions is going to take place in a gallery Blank Wall.

My artistic adventure started in 2016. I wanted to make movies or short filmes, but I felt it was impossible – I was 14 at the time and I well realised that in order to create a high quality media project the budget was needed. I couldn’t compromise on the quality as great visuals were very important for me – I was that teen with dreams about more or less serious productions.

But after some time I came up with an idea on how to fulfill my passion of cinematography until I would find the way to go “serious”.

The idea was this: to make short films using the engines of computer games – this was a perfect solution, I didn’t need actors, didn’t need cameras, didn’t need any budget. All I had was great enthusiasm to commit to that venture. The computer game that I based my short films on was GTA 5 – I really loved its engine as it opened unlimited possibilities in front of me in terms of bringing to life ideas and scripts.

As I was getting more experienced in creating video content, I started getting more and more comments complimenting the visuals of my videos – camera angles, movements and compositions. The show grew to the format of series and happened to be a major success. In half a year since I commited to creating content, the channel hit the 100,000 subscribers mark getting millions of views – that unique the content was. I continued working hard on my videos, sometimes I had to spend 12-14 hours a day on them with no exaggeration and the channel quickly grew to the 200.000 mark. By that time I had already signed partnerships with some big companies in the industry, this was one of the reasons I had to work that hard. Some of them were: Ubisoft (I’ve been working with them on promoting every single game since Far Cry 5 having access to the products months before official release dates), WarGaming (World of Tanks, World of Warships, World of Warplanes) and many more. (Now the channel has the following of 330,000 persons). The name of the show is “ALCATRAZ OFFICIAL” by the way.

In the early 2019 as I was getting close to finishing my school studies I decided to finally start the transition into “Serious” productions that I had been dreaming about. I finally had access to budgets and here starts enother chapter in my life – I decided to take a season off on my channel (As the content grew into the series format over the time as I mentioned) and focus completely on the transition. I decided to spend that time learning whatever I was passionate about. This was the time when I discovered the work of Serge Ramelli – an internationally reknown photographer from Paris, France whom I’m honoured to have as a friend nowadays. And I heard an inspirational story about his attempts in filmmaking industry in the early 2000’s and about the way he got into photography – it all started with pursuing filmmaking originally.

I had seen great visuals in my life, but nothing touched me as much as Serge’s work and I could not explain it – there was something special about his photos that gave me real emotions while just looking on the screen. And I thought to myself that until I find a way to get into the productions I dreamed about I could at least create photographic art. I was happy to have such an opportunity to allow myself to spendthe entire year learning and following my passion as I had the means for that financially – the partnerships with companies could pay my bills and I even decided to go to the UK to study media. This was the time my photography career started to develop rapidly – I was awarded with ND Photography Awards in 2019 in the cityscape category and I found a 5-star hotel that would give me a chance to impress them with interior photography so they can use it for online marketing.

The problem was – I was studying art in England and this hotel was 3,000 kilometers away in Moscow. I had already made quite some big decisions in my life and I had to make one more. So I quit the uni and went back to Moscow to pursue photography business. This happened to be one of the greatest decisions that I’d ever made. The hotel was amazed by the quality of the photos and here the word of mouth came into the game. In massive cities the competition between hotels is so high that immidiately one hotel rises up in any charachteristic (the quality of rooms photos as an example), the other hotel wishes to have the same right away. Since then I’ve been having the pleasure of working on photographing hotels and restaraunts and also of travelling the world creating the photographs of the most beautiful cities.

This is how my dreams of filmmaking and the right decisions taken at the right time have lead me into transferring from being a YouTube content creator to a full time interior photographer and a cityscape artist. In 2020 I will do my best to find a way to combine the two.

SATEMENT
Whenever I create my art I fully represent my emotions on the screen. I always communicate extremely simple messages in my photography, but those are also the most powerful ones in my opinion. 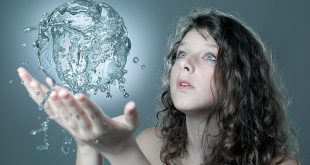 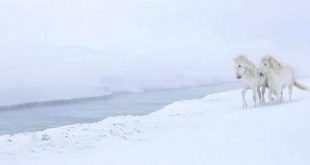 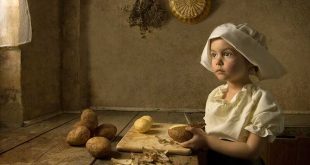